You are here: Home » Cast 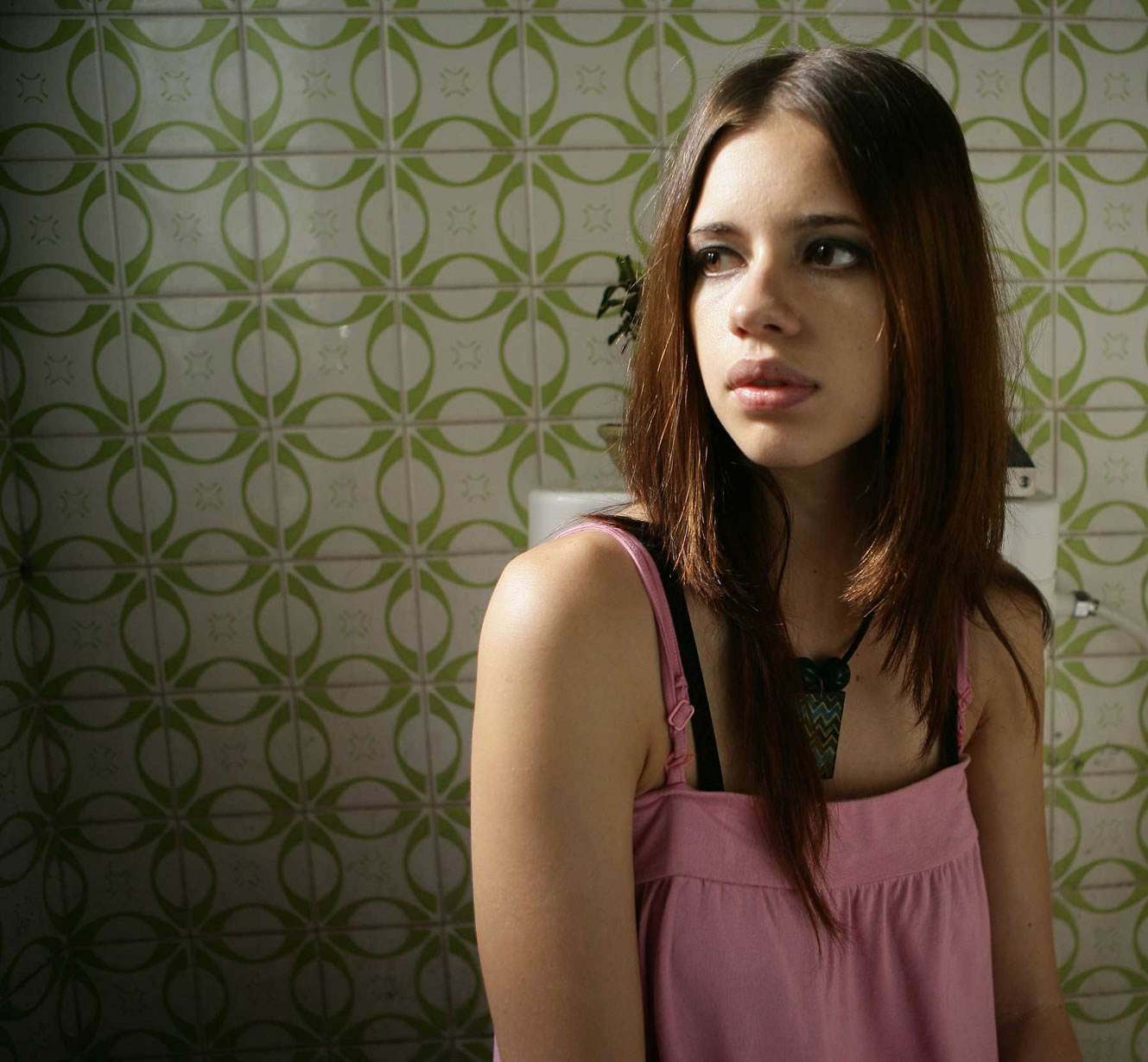 Kalki Koechlin is an Indian actress of French origin.

Kalki studied drama and theatre in Goldsmiths, University of London, where she also worked with a theatre company called Theatre of Relativity for two years.  She performed in various plays like David Hare’s The Blue Room, Marivaux’s The Dispute and a devised play The Rise of the Wild Hunt in her two year stint with the theatre group.

Her debut started in Anurag Kashyap’s critically acclaimed 2009 Bollywood film Dev D, in a challenging role as the shamed but not ashamed Chandramukhi.  Dev D was a sophisticated modern take on Sarat Chandra Chattopadhyay’s classic Bengali novella Devdas. Kalki speaks Tamil, English and French but had to learn Hindi for her role in Dev D.

For her work in Dev D, Kalki was awarded the prestigious Filmfare Award for Best Supporting Actress in 2010.

Kalki recently paired with Imran Khan for a Coca Cola advertisement that captured the country’s imagination.  The advert was voted the best of the IPL by the Times of India Advertisement awards. She will be seen next in Ram Gopal Varma’s Happy Journey and Zoya Akhtar’s Zindagi Milegi Na Dobara with Abhay Deol, Farhan Alhtar, Hrithik Roshan and Katrina Kaif.

She won The Hindu Metro Plus Playwright Award 2009 along with Prashant Prakash for their co-authored entry The Skeleton Woman. – Kalki Koechlin’s Wiki 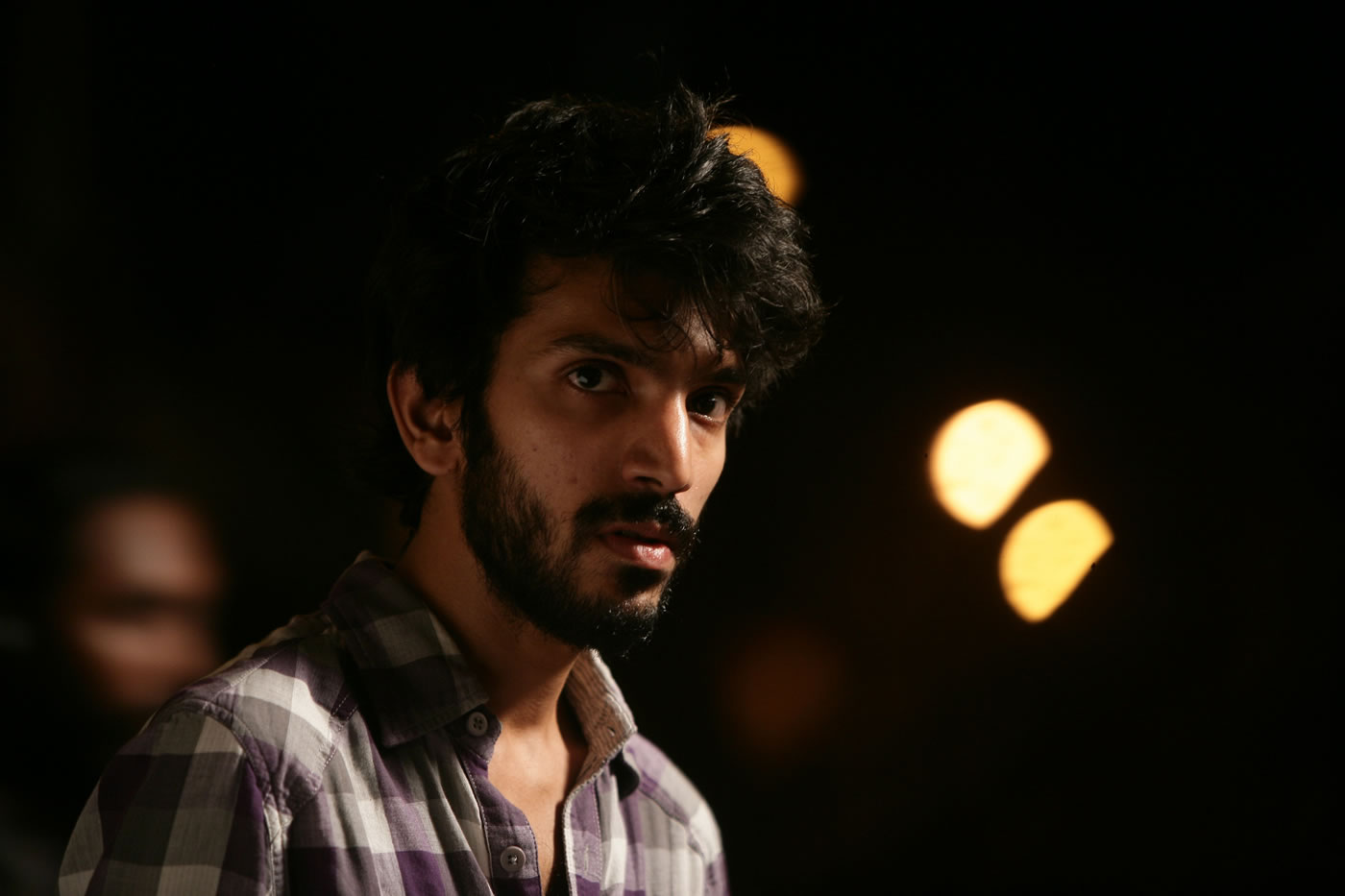 23 year old Bollywood actor Prashant Prakash is Ruth’s boyfriend, Prashant in his debut role in That Girl in Yellow Boots.  He is best known for his play The Skeleton Woman for which he won The Hindu Metro Plus Playwright Award 2009 along with co-writer and actress Kalki Koechlin. 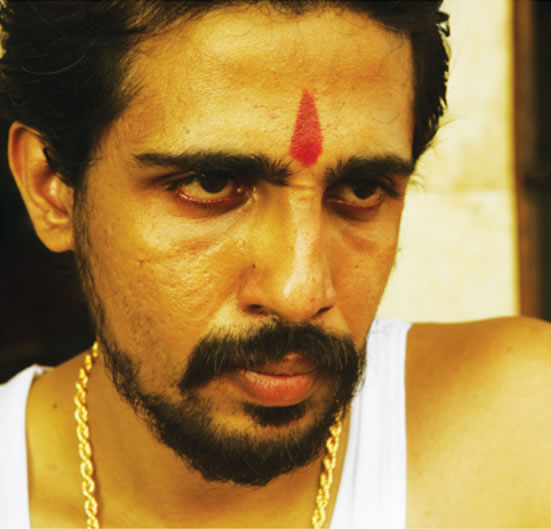 32 year old Bollywood actor Gulshan Devaiah makes a talented debut as the fumble-fingered gangster Chittiappa in That Girl in Yellow Boots.  He has been actively involved in theatre and has been acknowledged for his performances in various plays.  Gulshan is playing a significant role in the forthcoming film Dum Maaro Dum, which is being directed by Rohan Sippy.

According to Naseeruddin Shah wiki, Naseeruddin Shah is an Bollywood actor extraordinaire, characterized by seamless and gripping performances in cinema and theater for over thirty years now. He was born on 20th July 1950 in Barabanki, Utter Pradesh, India.  Shah’s school days were spent in St. Anselm in Ajmer.  He has a graduation in Arts from the Aligarh Muslim University and later joined the National School of Drama, in Delhi.

Shah was honored with the Padma Bhushan in 2009 by the Government of India.

He teamed up with his wife Ratna Pathak Shah, who is related to another famous Indian actress Supriya Pathak,  in The Perfect Muder (1988) and was one of the three protagonists in Rajiv Rai’s Tridev (1989) which was a massive hit.  Later, he played significant roles in many commercially successful films like Vishwatma (1992), Kabhie Haan Kabhie Naa (1993), Mohra (1994), Sarfarosh (1999) and Monsoon Wedding (2001).

He was the first of several celebrity actors, who played the role of narrator in the popular audiobook series for kids Karadi Tales.  He was also the narrator in the film Paheli - the Indian entry to the 2006 Academy Awards.